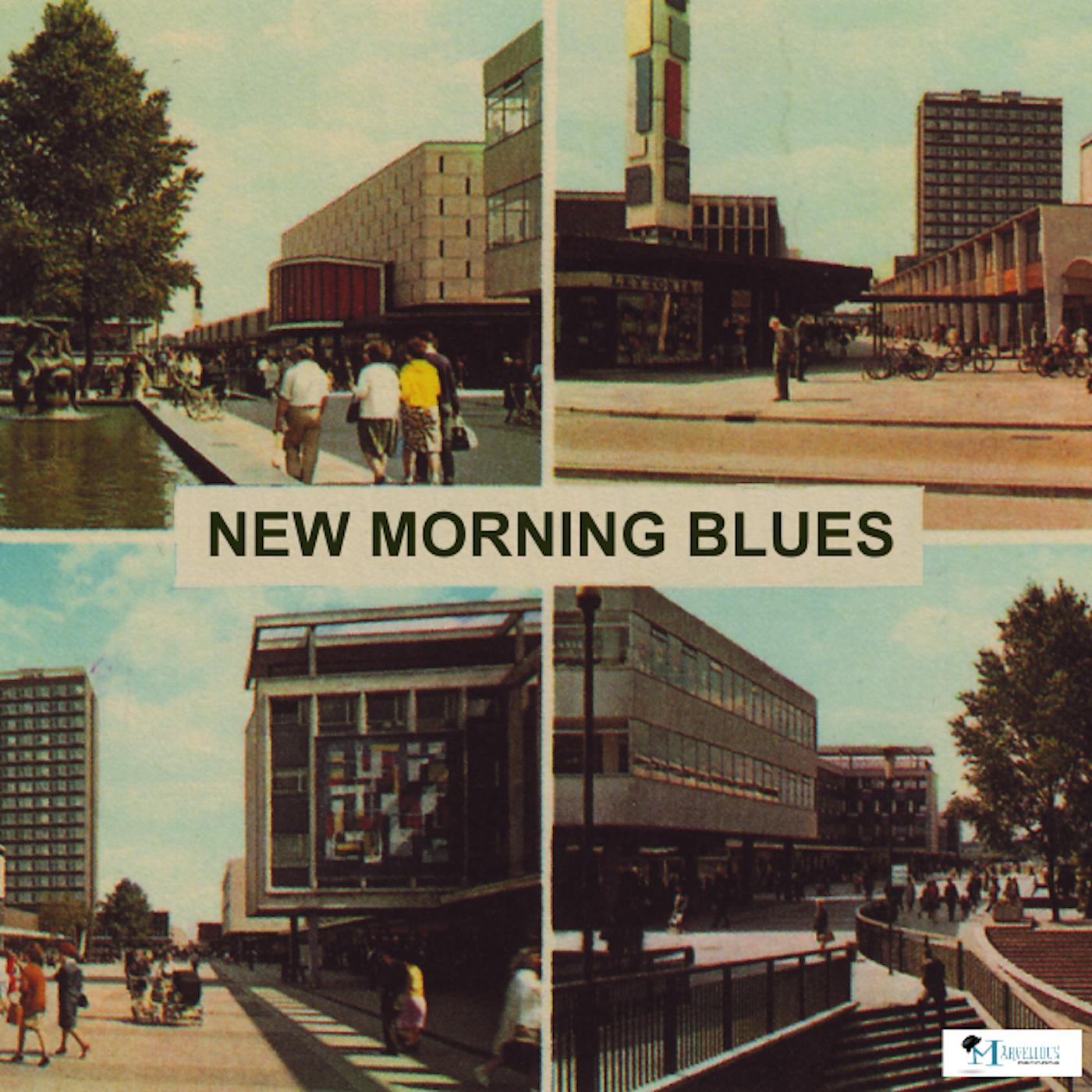 New Morning Blues released their long awaited self titled EP on May 20th.

This six track EP was salvaged from demo recordings of an unfinished album, originally recorded in 2007.

The recordings sat in the archives of record producer Andrew Hunt until now!

To launch the occasion ‘FLAT EARTH SOCIETY‘ from the EP will be released as a single.

‘Flat Earth Society is a melting pot of New Orleans and British Blues!!’

Buy your copy from iTunes NOW!

You can also stream the entire EP on Spotify. 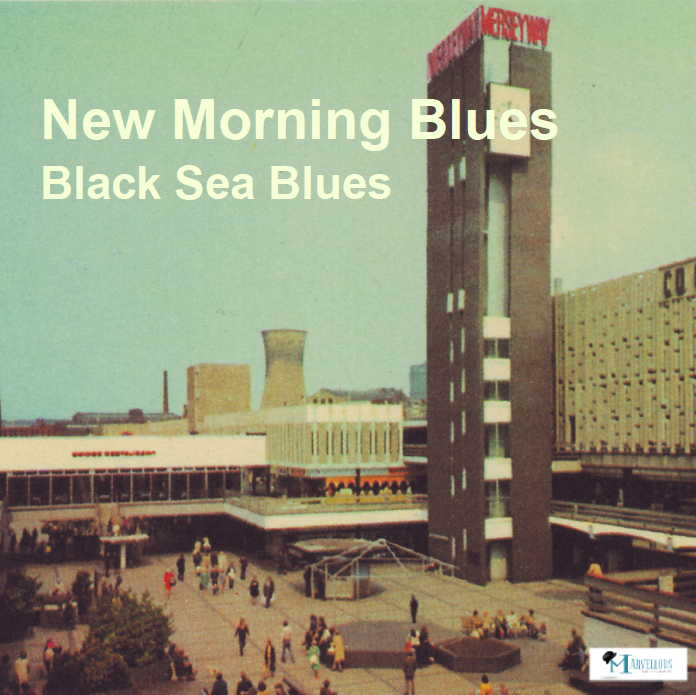 Or buy your copy from Amazon here.

‘This track wouldn’t sound out of place on Elvis Costello’s Almost Blue.’

Or from Amazon here. 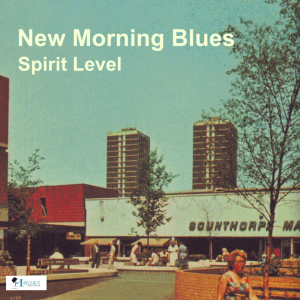 In 2007, a solo artist was performing in a small London pub. Afterwards, whilst chatting to a member of the audience, he questioned if anything could be done to improve the set? By happenstance, the person he was talking to was a record producer.

A change of direction and a band were suggested. The two talked all night and decided there and then to record an album together. A local ‘super group’ of East London musicians was put together, and calling themselves ‘New Morning Blues’, the songs were reworked and recording began. The recordings were made in a home studio in Dalston (a far cry from the Dalston you read about today). The band performed a singular, now infamous gig to a heaving room at the legendary Madame Jo Jo’s, London and all was looking well.

However, half way through the recording process, the band strangely disappeared and the record was never finished. Denying us all.

Hunting through archives we came across unreleased material from this great unknown band!

We discovered rough mixes for 6 completed tracks, which is enough for a great EP!

The first single, ‘Spirit Level’ is out now!

Or from Amazon here.

You can see the interview of producer Andrew Hunt recording Jonathon Holder here.