Jonathon Holder & The Good Thinking’s NEW SINGLE ‘Count Your Blessings’ is out NOW!

Buy your copy now on iTunes, Amazon, Google Play or stream on Spotify.

‘’Count Your Blessings’ implores us to make the most of what we’ve got. It’s a simple saying, but it’s remarkable just how deep the sentiment goes – and how important it truly is. Only when we are faced with our own mortality – reminded of our temporal nature – do we truly begin to appreciate what we’ve got; but it’s not worth starting at the end, so count your blessings, and make it worthwhile. Because you never know what tomorrow may bring.’ says Mattiel Brown of her own song.

She goes on to say, ‘Life is what it is; you’re not going to avoid its ridiculousness, and you can never expect the unexpected (what a silly phrase). The best you can do is to live each day to the fullest, embrace those who matter most, and cherish every moment.’

‘Count Your Blessings’ will stick in your head with its beautifully catchy melodies and vocal hook.

Jonathon Holder & The Good Thinking interpret the original in their own unique way, and hearing their version, you would think they had penned it themselves. Moving away from Mattiel’s retro ladened original, JHTGT once again add beats you’ll want to sample and backing vocal arrangements Elvis’ Sweet Inspirations would be proud of.

Centred round the familiar sound of Jonathon Holder’s exceptional keys playing and vocal, the tune makes you nod your head and tap your foot uncontrollably with a smile on your face. This time Jonathon demonstrates Wurlitzer growls and light fingered runs that remind us of the greats he was influenced by. If you’ve not heard him before, you won’t be disappointed.

Described as having a voice like Anthony and the Johnsons crossed with Rag’n’Bone Man, playing keys like Stevie Wonder and Ray Charles, with Sly and the Family Stone as his backing band joined by The Sweet Inspirations on backing vocals, Jonathon Holder & The Good Thinking certainly are a big band, with an even bigger sound, not only on record but a must see live too. Their fan base is ever growing but amongst the crowd you’ll find Glass Animals, Spring King and The Go! Team.

Listen to the hour long special with Jonathon Holder & The Good Thinking on Casey Ryan’s ‘The Cutting Room Floor’.

Here’s the GREAT NEW SLIDE SHOW/VIDEO for the studio version of Jonathon Holder & The Good Thinking’s – We Will See.

LISTEN TO JONATHON HOLDER & THE GOOD THINKING ON FOREST RADIO

Buy your copy from iTunes or Amazon.

In this season of good will and holidays, as you stroll along the festive avenue of good intention toward the approaching inevitability of breaking those New Year’s resolutions almost as soon as the words of promise have passed your lips, ‘Harder Than Life‘ is a stark and truthful message to all you procrastinators!

The second single ‘WE WILL SEE’ is out NOW! Buy your copy from iTunes! 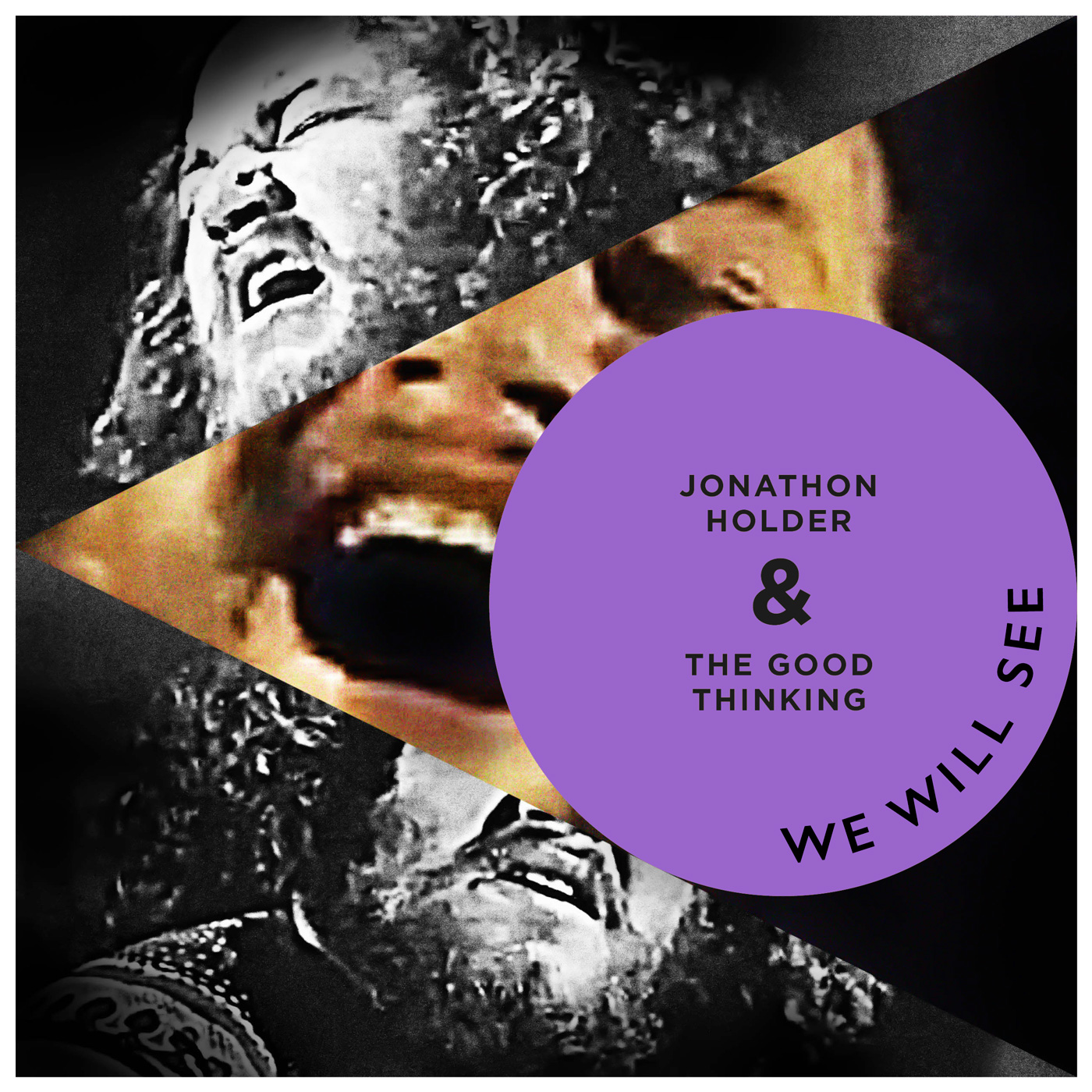 ‘WE WILL SEE’ – is the follow up single to their successful debut, ‘It Shouldn’t Matter (To You)’.

In these tumultuous times, when truths and lies entangle like weeds, ‘We Will See’ attempts to peer into the undergrowth.

Beginning with the sound of a baying boxing crowd, when the bell tolls, a march of inner and outer conflict is unleashed.

Are the lyrics nonchalant? Prophetic revelations of higher truth? A warning of the consequences of twisted information and hidden agendas? You’ll have to judge for yourself! Whichever way you take them, they are pertinent to the huge questions and uncertainty we are currently all facing.

‘We Will See’ is definitely a bit heavier than their first single and certainly more pulsating, and we know you’ll love it!

Buy your copy from iTunes!

The brilliant debut single, ‘It Shouldn’t Matter (To You)’, OUT NOW!!

Buy your copy from iTunes now!

Or buy your copy from Amazon here.

The expression ‘unique artist’ is used far too often. However, there is no other way to describe Jonathon Holder.

At 28 years old, his music expresses a soul beyond his years. classically trained both on piano and vocally, it was whilst watching the 2004 film Ray (the Ray Charles biopic), that his eyes and ears were opened to a different way of playing. This led him on to other greats, such as Stevie Wonder, by the age of 15.

Jonathon Holder & The Good Thinking create a big sound, which is very much them. You can hear the influence from the early Atlantic Records era. Recordings that echo those made in Muscle Shoals, Fame and also Stax studios, but far from sounding retro or vintage in any way, this influence is combined with a very contemporary soundscape.

The songs are all written and performed by Jonathon himself and producer/engineer Andrew Hunt, with a little help from their friends. A great example of this, is the eight part harmonies that feature on this track. Four male and four female vocalists, around a single mic! Listen out for them and find your own favourite parts.

There’ll be much more from Jonathon Holder & The Good Thinking later this year but for now, please enjoy ‘It Shouldn’t Matter (To You)’. We really enjoyed making it!

Read an interview with Jonathon Holder & The Good Thinking in this month’s Headliner Magazine.

Described as the ‘Voice of a (fallen?) angel’ by Grammy winner Simon Gogerly.

Radio 1’s Huw Stephens sums it up: ‘Plays with passion!’

Jonathon Holder never gives less than 200% when he performs. This isn’t an exaggeration. It’s a pure, emotional response. If you haven’t seen his moving version of ‘Nobody Knows’, recorded in St. Giles-in-the-Fields, you’re missing out!

Recorded in St. Giles in the Field, Covent Garden, London, this stunning performance formed the basis of the track that will appear on his debut release later this year.

See the interview of producer Andrew Hunt recording the tracks.

Listen to a preview of ‘Spirit Level’, a single from another Marvellous artist, New Morning Blues here.

Or take a listen to the wonderful Hazel Iris here.